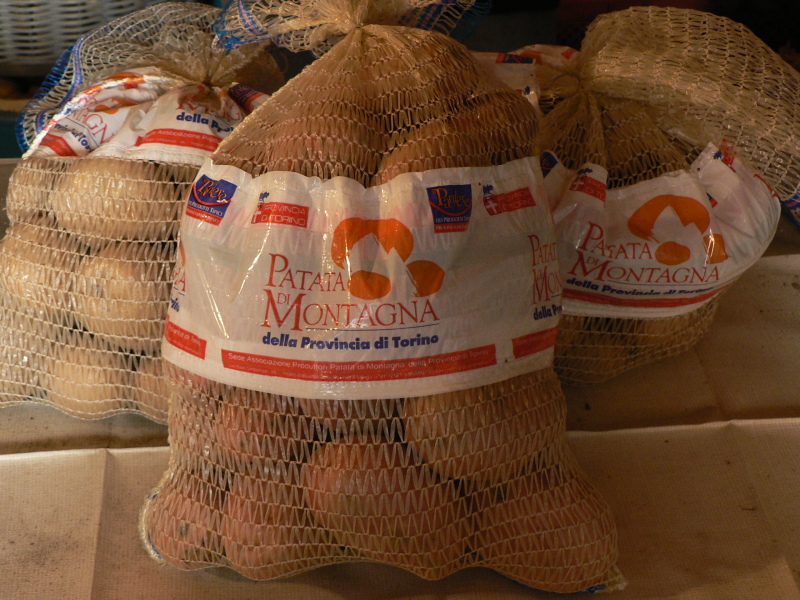 The history of this center has been connected in recent years with the Parco Naturale del Gran Bosco (now merged in the management entity of Protected Areas of the Cottian Alps) in the creation of an extremely articulated Eco-museum which is widely representative of the material culture of Salbertrand, but also more generally that of the Alpine community. It has rekindled the interest of residents about their own history, traditions and language spoken by grandparents and now appearing in books, schools and international studies. The Park has taken action to raise funds for the renovation of religious and secular buildings making incredible discoveries such as that of the cycle of frescoes centered on the figure of the Madonna at the Cappella dell’Annunciation or the very recent Hotel Dieu. In our proposals, itineraries such as the Via Francigena or the Glorious Return of the Waldensians as well as the trails of the park or the route of the Eco museum Colombano Romean may be combined with a tasting of local products at the Restaurant Due Bandieri. Dishes are often, but not exclusively, based on mountain potatoes. The potatoes have been the object of a project of recovery and selection, once again on the part of the Park.